Today I took a trip to Lime Rock Park in Connecticut for their annual Sunday in the park car show. I suppose it’s actually called a concours d’elegance, but to me it’s just a big car show with a few extra-fancy cars. Every labor day they make a whole long weekend of events featuring classic, vintage and antique cars at the track, with racing on Friday, Saturday and Monday. Racing is not allowed at Lime Rock on Sundays, so they have a huge car show, with cars lined up all around the track.

The highlight this year were the 50 or so pre-war Bugattis. They’re not really my kind of car, but it is really neat to be able to walk right up to these cars, which are probably one of only a handful of their type in the world and are worth millions of dollars.

Anyways, here are the decent pictures I was able to take. It’s tough getting a nice picture of a car at an event where there are thousands of people milling about. The cars were a little more spread out than they are at the Hemmings events, so that was nice. The pictures are in a Flickr album, so if buttons to scroll through don’t show up, just click the image to see everything on Flickr. 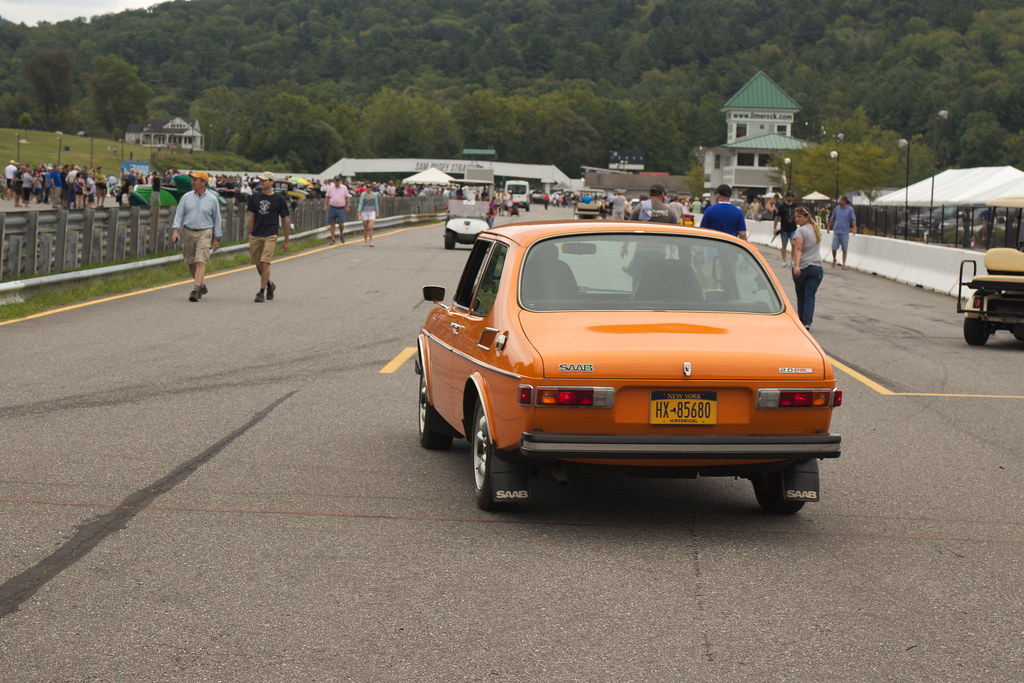